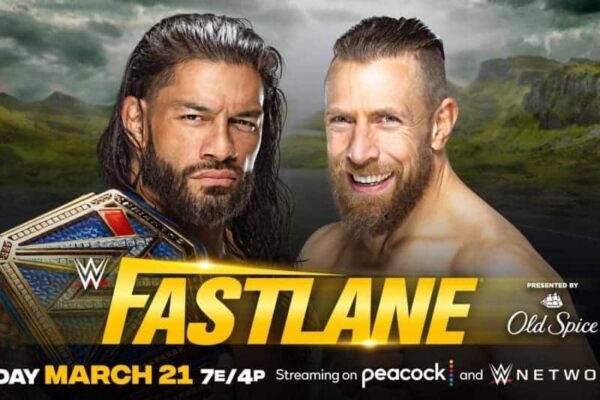 The Podsmen ride again! Tonight they review WWE Fastlane 2021. Plus there’s a brief discussion of how the first WWE special event on NBCUniversal’s streaming service, Peacock, went (hint it went poorly). Tune in to find out what the guys had to say about Peacock, the WWE and Fastlane 2021!