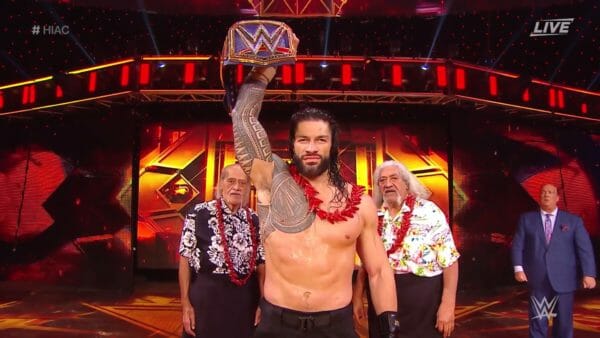 The Podsmen of Mark Radulich, Chris Bailey, and Chris Sheehan ride again! This time we review WWE Hell in a Cell 2020 on TV Party Tonight!