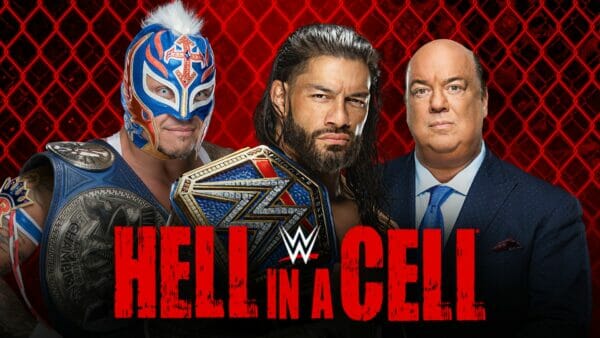 Welcome to a brand new episode of That Wrestling Show! Join Bill Yankowy as this week he reviews WWE Hell in a Cell 2021 giving his thoughts on the event. Plus a new WWE writer telling people she doesn’t need to know wrestling to get a job, wrestling news from around the world, and much more.

Another Day, Another Review For WWE Hell in a Cell