What a difference one day can make in the world of professional wrestling. In 24 hours, according to PW Insider and Squared Circle Sirens, the WWE pulled off one of the biggest possible coups in terms of women’s independent wrestling. Now, for those that may only follow WWE, it may seem like only one of the ladies is important. However, that simply is the furthest from the truth. All of these signings can make a Big Impact in the future for WWE’s Women’s Divisions.

WWE Signing Spree: How Four Women Can Make a Big Impact on WWE and NXT 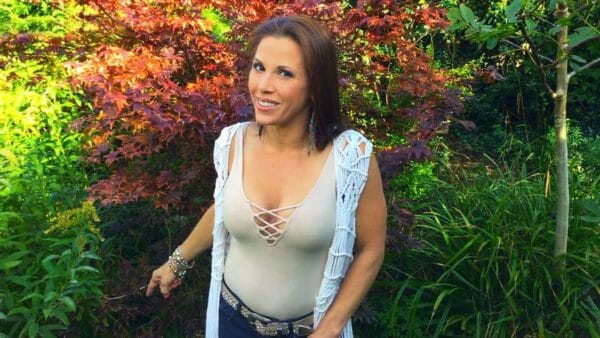 Mickie James, 37, started on the independents as a valet named Alexis Laree. She also spent time in NWA-TNA during the early days of 2002-2005, and then she came over to the WWE. Mickie started there in a controversial fashion by being in an eight month feud with Trish Stratus culminating in a Wrestlemania XXII match. Mickie won her very first WWE Women’s Championship that night as well. In 2010, Mickie left the WWE. Then, went back to TNA for several years, winning the TNA Knockouts Championship three times. After leaving TNA in 2015, Mickie ran the gauntlet of independent companies.

This includes stops in Chikara, House of Glory and Queens of Combat. Finishing with Shimmer Women Athletes at their November 2016 tapings. There she debuted against Shimmer mainstay Nicole Matthews. The match occurred a mere eight days before she would make her in-ring return to WWE. Where she faced Asuka for the NXT Women’s Championship at NXT Takeover: Toronto.

Mickie James brings a lot of experience to a relatively young roster. The second she joins the Smackdown Live Women’s roster, she’ll have the longest career out of anyone on Smackdown. Along with the longest overall tenure in the WWE, as she debuted in October 2005. Natalya and Nikki Bella are next longest, both debuting on the main roster in 2008.

What’s Next for Mickie 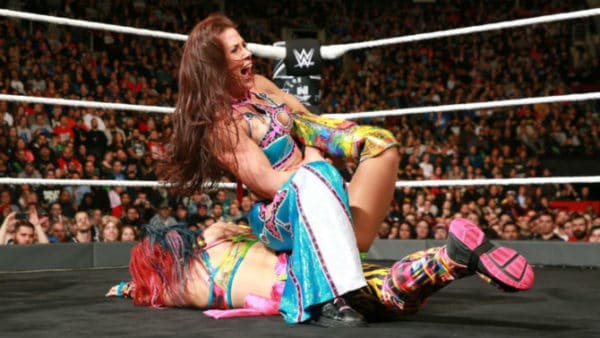 It’s quite possible, Becky Lynch finishes up her storyline with Alexa Bliss very soon. Since Carmella, Natalya, and Nikki Bella all have their own thing going, one has to wonder if Mickie gets a push as soon as she reportedly debuts in January 2017. The Smackdown Women’s Championship still somewhat needs credibility, and the champion feuding with Mickie James certainly gives it that. Especially, given the fans relative short history with Becky and Alexa.

This is really what Mickie brings to the table. She is the last vestige of the previous Women’s wrestling era that WWE had. She didn’t reach the heights of Trish and Lita as a character, but certainly carved out her own place in WWE lore, especially from an in-ring aspect. Casual fans know Mickie James and Smackdown is in dire need of some star power.

The rest of the signings from this week can absolutely lend a hand in building the next generation of female superstars on NXT, and in the future for the main roster as well. There’s no doubt that the NXT Women’s division needs some known names after the WWE Brand Split decimated the roster this past summer. These three can absolutely provide that immediate boost to the NXT roster.

Kimber Lee, 26, is a Seattle, Washington native. Kimber has made significant strides over the past two years in her exploits to prove #ShesAWrestler. Many may remember Kimber being the one that Chris Dickinson hit a Pazuzu Bomb on at Beyond Wrestling, which nearly sent her head first into the ring post. Some may also know her as the first female Chikara Grand Champion, having held the belt from December 2015 to May 2016.

However, even before that, Kimber was no stranger to holding gold. At one point, Kimber held the Women Superstars Uncensored, SHINE, and SHIMMER Tag Team Championships all at once with two different partners. She held the WSU Titles twice with Annie Social as Chicks Using Nasty Tactics. She also held the Shine and Shimmer tag belts with Cherry Bomb (Allie in TNA), as the Kimber Bombs. Kimber brings an intense style to the WWE ring. Now, she has a chance to show a greater part of the world why she is the Palmstrike Princess. 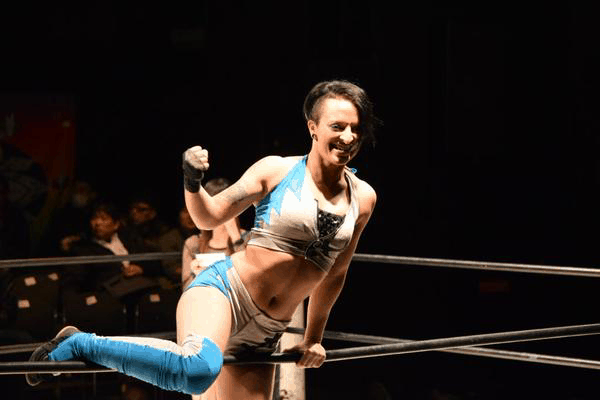 Heidi Lovelace, 25, brings in a high intensity style, with a ton of different ways to kick the hell out of you. She is accustomed to taking it to the guys as much as the girls. Heidi’s held a number of titles in male dominated companies, including the Alpha Male Championship from Alpha-1 Wrestling in Canada. She also won the Young Lions Cup in Chikara as well. Heidi has also won the AIW Women’s Championship and Shimmer Tag Team Championship with Evie. Knowing that the likes of “Crazy” Mary Dobson and Nikki Cross are already in NXT, Heidi should fit right-in with them. 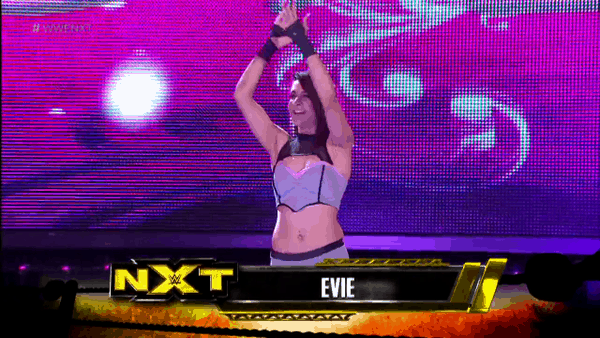 Evie, 28, is The leader of Team F’N Kick. Quite frankly, I’m shocked it took so long for her to be signed. It seems she has everything the WWE could want in a wrestler. She’s smooth in the ring. Has a great look and is extremely personable. While she does have an accent, (you know, since that seems to be a major factor in things), she’s still very easy to understand.

This New Zealand star made her first splash in America for Shimmer Women Athletes. Where she held the tag title with Heidi Lovelace, as part of Team Slap Happy. She also ended the over three year reign of Madison Eagles as PWWA Champion in Australia back in 2013. Out of the three newer signings, she would be my pick as the person to watch. Evie should certainly prove why Cagematch readers gave her matches a 8.94 rating out of 10. And if somehow she doesn’t make it in WWE, I’m sure any NFL team would love to have her as their kicker.

More Signings in the Future?

The future is bright for the WWE. It seems they’re trying to stock up for their rumored women’s tournament. So I’d watch out for even more signings to happen. In fact, there are also reports that WWE have already signed Nixon Newell Who’s a 22 year-old Welsh wrestler who has worked Shimmer, What Culture Pro Wrestling, PROGRESS, and Insane Championship Wrestling to just name some places.

Not to mention, WWE already has another tryout set for February 2017. Plus, according to Squared Circle Sirens they could give contracts to Shazza McKenzie (who’s been on NXT before) and KellyAnne English who both received tryouts as part of the NXT Australia Tour this week.

Just with these four signings, plus several wrestlers in NXT that haven’t made debuts yet. This may be the deepest WWE women’s roster ever, and quite possibly of all time as well.