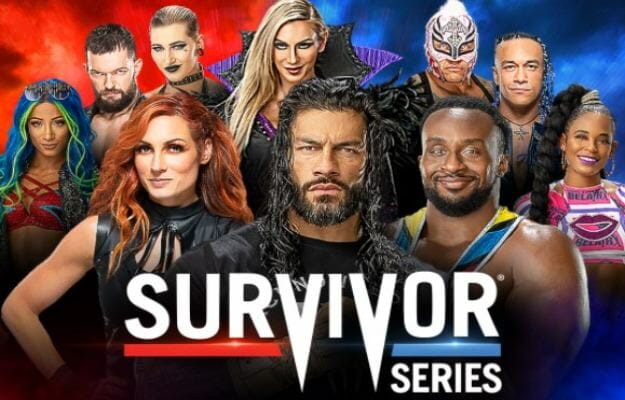 The Podsmen ride again! Chris BaileyX3, Chris Sheehan and Mark Radulich present their WWE Survivor Series 2021 Review! Red Notice Presents WWE Survivor Series 2021 was the 35th annual Survivor Series professional wrestling event produced by WWE. It was held for wrestlers from the promotion’s Raw and SmackDown brand divisions. The event aired on pay-per-view (PPV) worldwide and was available to stream through Peacock in the United States and the WWE Network elsewhere, which made it the first Survivor Series to air on Peacock. It took place on November 21, 2021, at the Barclays Center in Brooklyn, New York. The theme of the event was brand supremacy and pitted wrestlers from the two brands against each other.