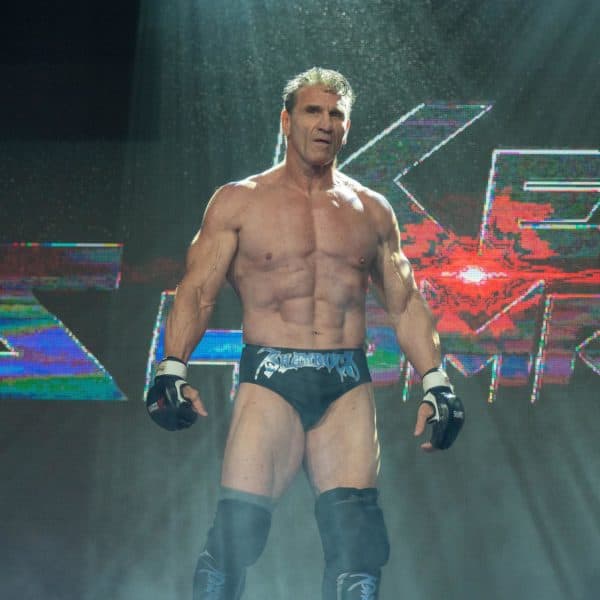 Welcome to a brand new episode of That Wrestling Show. Join Bill Yankowy and Fro as this week they discuss Wrestlemania still going on and how both men feel about it. Plus, Ken Shamrock going into the Impact Wrestling Hall of Fame, the final week of Wrestling with Politics, a wrestler makes comments he’ll regret and much more.