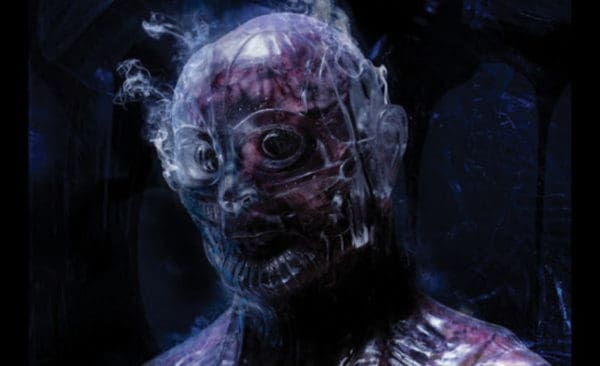 Mark Radulich is flying solo for this one, as he reviews the latest Code Orange album, Underneath on Metal Hammer of Doom