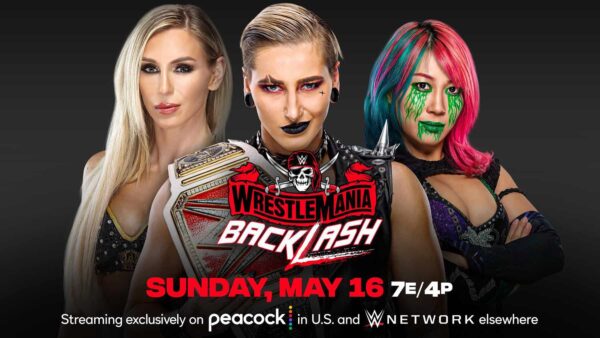 Welcome to a brand new episode of That Wrestling Show!! Join Bill as this week he reviews the Wrestlemania Backlash pay per view and talks about a potential worst match of the year candidate. Plus a look at the careers of New Jack and Don Kernodle, big news week for WWE & AEW, NXT releases and a lot more. That’s this week on That Wrestling Show!!