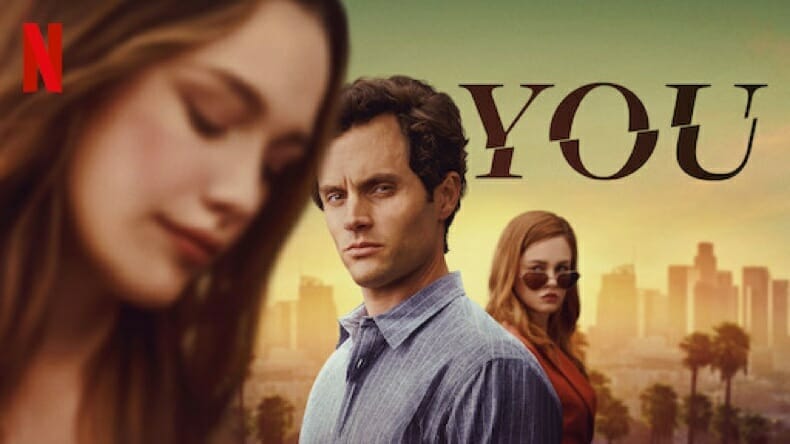 Jason Teasley, Pat Mullin and Mark Radulich present their YOU 2019 Season 2 Review! YOU Season 2 (Netflix 2019) is an American psychological thriller television series based on the books by Caroline Kepnes, developed by Greg Berlanti and Sera Gamble, and produced by Warner Horizon Television (now Warner Bros. Television), in association with Alloy Entertainment and A+E Studios.

The second season of the American psychological thriller television series You was ordered by Lifetime on July 26, 2018. On December 3, 2018, it was announced that the network had passed on the second season and that the series would move to Netflix as a Netflix Original series. Penn Badgley and Ambyr Childers reprised their roles while new cast members included Victoria Pedretti, James Scully, Jenna Ortega, and Carmela Zumbado. The 10-episode second season is loosely based on the novel Hidden Bodies by Caroline Kepnes and was entirely released on Netflix on December 26, 2019.

Based on the novel Hidden Bodies by Caroline Kepnes, YOU 2019 Season 2 Review