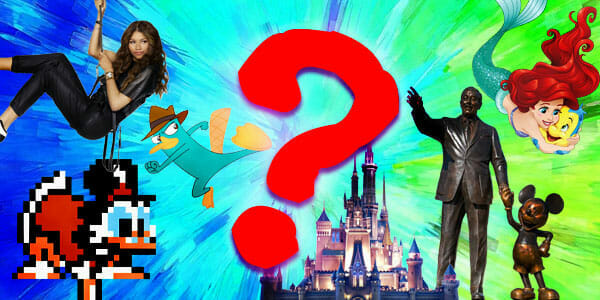 With Encanto (2021) – Music and Lyrics by Lin-Manuel Miranda in theaters, it is time for Tripped Up Trivia Disney Movies and Parks!

This month’s contestants are:

With Encanto (2021) in Theaters, Let’s Play Tripped Up Trivia Disney Movies and Parks