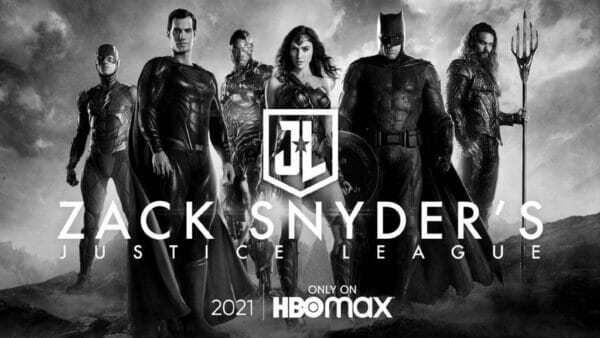 The Money: The Weekend Box Office and the opening of NY and LA Theaters
Movie Release Musical Chairs: Disney moves Black Widow and other movies, again!