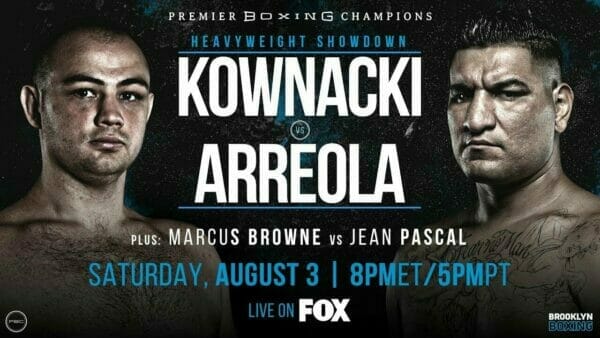 Check out our Adam Kownacki vs Chris Arreola Alternative Commentary