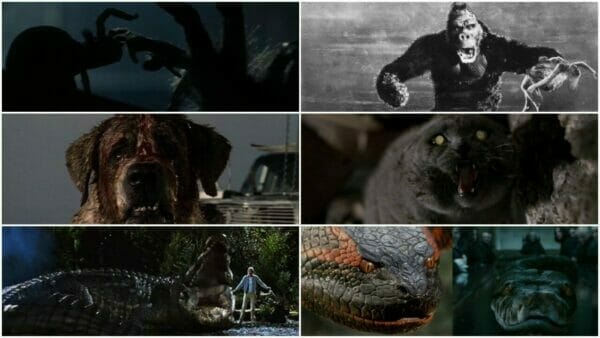 From 2013-2015 Robert Winfree hosted Everyone Loves a Bad Guy, an eclectic podcast dedicated to villainy across media. This episode sees Robert and Samer Kadi have an Animal Villains in Film and Television Discussion. Original airdate August 7, 2013.