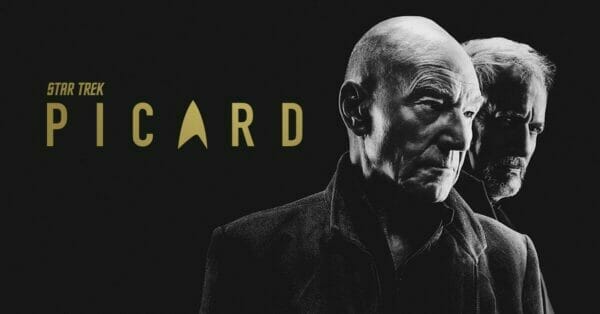 David Wright and Mark Radulich present their Star Trek Picard Season 2 Review! The second season of the American television series Star Trek: Picard features the character Jean-Luc Picard in the year 2401 when he and his companions are trapped in an alternate reality by Q as part of the ultimate trial for Picard. They must travel back to 2024 Los Angeles in a race against time to save the future of the galaxy. The season is produced by CBS Studios in association with Secret Hideout, Weed Road Pictures, and Roddenberry Entertainment, with Akiva Goldsman and Terry Matalas serving as showrunners.

The season premiered on the streaming service Paramount+ on March 3, 2022, and ran for 10 episodes until May 5. It has been estimated to have high viewership and audience demand, and has received positive reviews from critics.

The End is only the Beginning. Star Trek Picard Season 2 Review