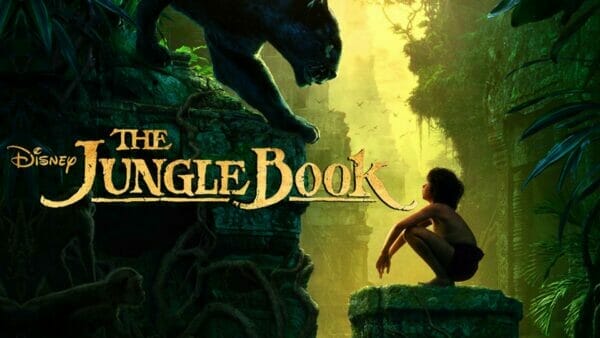 The Jungle Book is a 2016 American adventure drama film directed and produced by Jon Favreau, written by Justin Marks and produced by Walt Disney Pictures. Based on Rudyard Kipling’s eponymous collective works, the film is a live-action/CGI remake of Walt Disney’s 1967 animated film of the same name. Neel Sethi plays Mowgli, an orphaned human boy who, guided by his animal guardians, sets out on a journey of self-discovery while evading the threatening Shere Khan. The film includes voice and motion capture performances from Bill Murray, Ben Kingsley, Idris Elba, Lupita Nyong’o, Scarlett Johansson, Giancarlo Esposito, and Christopher Walken.

The legend will never be the same. The Jungle Book 2016 Review