At 11 years old, the Blair Witch Project (1999) was a terrifying film to watch, because it came off so real. Especially, if you bought into one of the best media campaigns of all time, as I did. It was a unique movie watching experience that no other film has duplicated. Without question, Blair Witch Project shaped my love of horror movies. 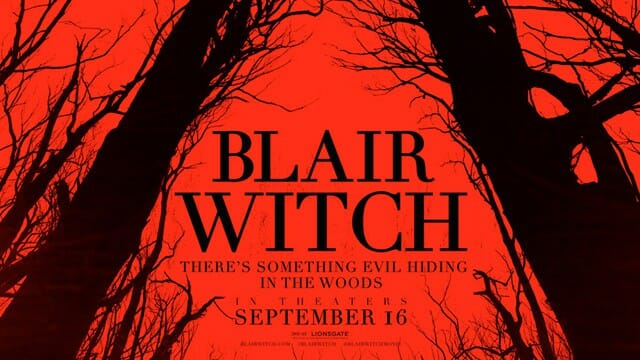 When it was revealed that Director Adam Wingard’s (You’re Next, The Guest) next film was the sequel to BWP, I was beyond excited. Blair Witch deserves a proper sequel. The technological advances that have occurred since 1999, had the potential to make this sequel simply brilliant. However, Blair Witch results in a massive insult to fans of the original, and is possibly the worst film of 2016. 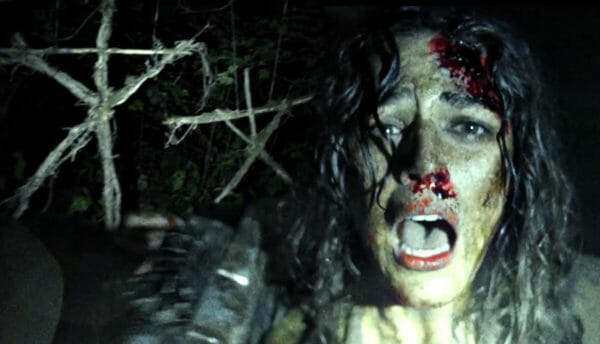 Blair Witch is a perfect representation of everything that is wrong with the Found Footage Horror genre. This movie hits every terrible found footage trope imaginable. Excessive shaky cam. Constant noises and bangs that don’t reveal anything. Convenient camera angles. Cheap jump scares. Terrible lighting, which hides bad effects, it’s all there.

Quite frankly, Blair Witch is not really a sequel, it’s more of a remake. The studio fooled everyone because the plot follows James Donahue’s (James Allen McCune) quest to find his older sister Heather, who supposedly died during the first film. Sounds like a sequel right? At it’s core, Blair Witch has the same story beats as BWP. Sure, there are slight variations (more towards the last 30 minutes), but Blair Witch literally hits every single plot line from the original. Replace the quest to find Heather, with searching for the Witch, and it is pretty much the same movie.

What about the Tech? 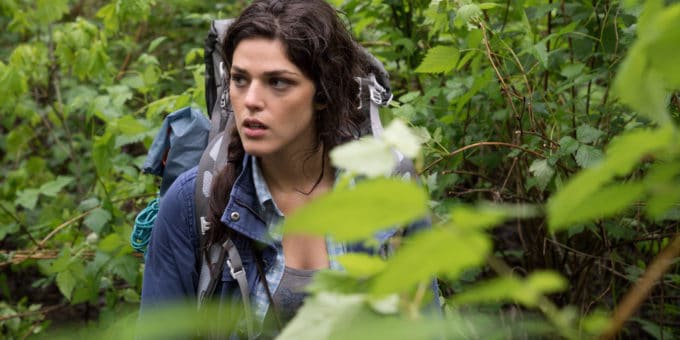 One of the biggest selling points of Blair Witch was Wingard stating technology would play a big part in the movie. James and crew bring GPS trackers, Bluetooth pieces (that have better video quality then handhelds), and a Drone. This should have enhanced the story and led to some spooky moments. Instead, they are an afterthought. Mainly, because the tech is integrated into the plot in the most basic of ways. Making one think a child wrote the movie. Worst of all, Wingard did nothing interesting with the drone, which is frustrating because that is the most obvious method to create some memorable scenes. 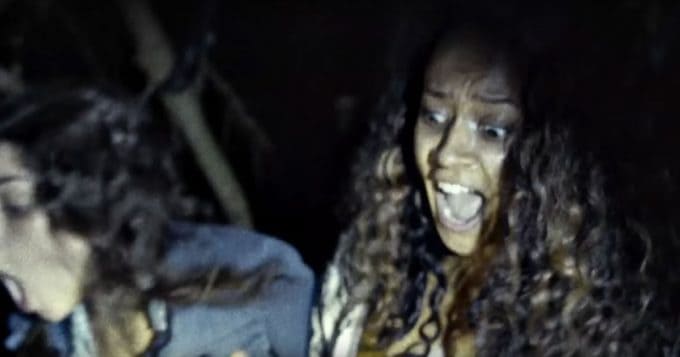 Other reviewers and fans say that the last 30 mins of the film makes Blair Witch worth watching. If this was a traditionally shot film, I’d agree with them. Sadly, all of the horrible tropes, (mentioned above,) occur during the climax. The scares. creepy atmospherics. The crazy reveals. All a total waste due to terrible cinematography.

Overall Rating: 1 Out of 10 I don’t understand how it cost five million dollars to make Blair Witch. BWP cost 60,000 to make and it was by far a more effective film. Additionally, say what you want about the first sequel Book of Shadows (2000), but at least that film tried to do something different, and not just be a shallow remake. Wingard is known for deconstructing genre movies. Unfortunately that didn’t happen here. Instead, Blair Witch is a generic and soulless remake, which should have never been made.