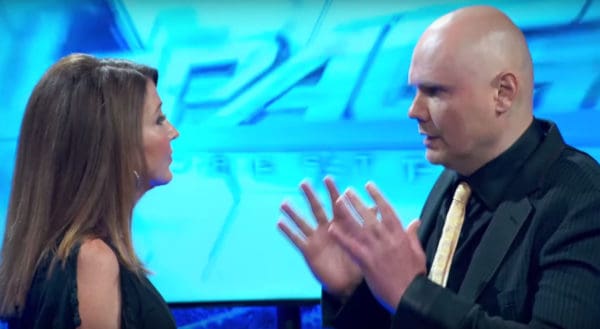 On this Wrestling 2 the MAX, Sean Garmer and Paul Leazar discuss the latest going on with TNA, which now includes Billy Corgan Sues TNA Wrestling and Dixie Carter. Somehow this sad state of a company continues to exist.

*We apologize for some audio issues towards the beginning of the show. We tried to have someone on to give us their impressions of WWE 2K17. However, Skype gave him problems and unfortunately he never was able to speak with us about the game. *

The guys also talk about Mickie James returning to face Asuka at NXT Takeover. Hideo Itami‘s injury and what this means for his career, as well as we get into the debate of “should big time indy talent skip NXT due to situations like this” or not. Can Akira Tozawa succeed in WWE? That’s a debate we have too.

Then, we get into NXT, Lucha Underground, and the latest TNA Impact Wrestling shows.

Finally, we end things on the W2M Power Rankings and Superstar of the Week.