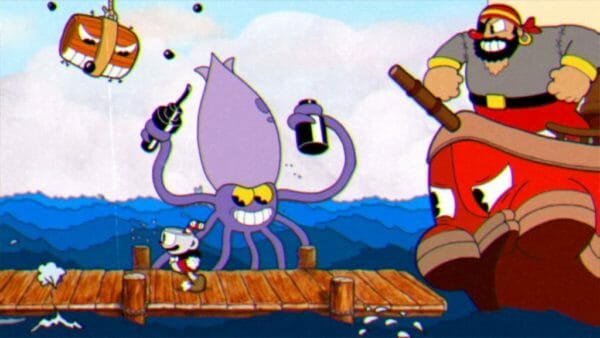 Due to Sean having to make a trip to Texas for a Funeral and work getting in the way after that, the guys have had to delay the podcast until today.

We are on the eve of the release of Playstation VR and there are already quite a few games that could be coming to the device in the future. Not to mention, projections for its sales until the end of 2016. Shawn Layden has also mentioned updated PSVR units and non-gaming applications for it as well.

Aside from VR talk, Sean Garmer and Marc Morrison discuss a few delays, namely Gravity Rush and Cuphead moving into 2017. Voodoo Vince is getting a HD remaster. Call of Duty and Gears of War are both getting movies. Plus quite a few things from New York Comic Con 2016 too.

In addition, Marc talks about his time with Rise of the Tomb Raider on PS4.