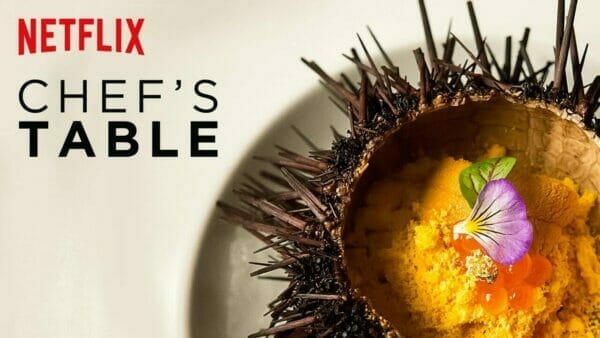 Chef’s Table is an American documentary web series released on Netflix. Each episode of the series profiles a single world-renowned chef. Creator David Gelb considers it a follow-up to his critically acclaimed documentary Jiro Dreams of Sushi.

Check out more of our Netflix reviews!