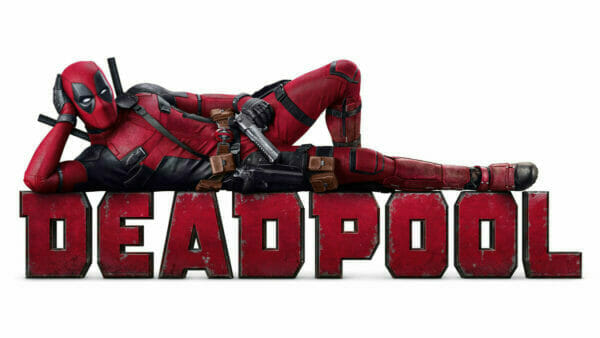 Deadpool is a 2016 American superhero film based on the Marvel Comics character of the same name. Distributed by 20th Century Fox, it is a spin-off in the X-Men film series and the eighth installment overall. Directed by Tim Miller from a screenplay by Rhett Reese and Paul Wernick, it stars Ryan Reynolds in the title role alongside Morena Baccarin, Ed Skrein, T. J. Miller, Gina Carano, and Brianna Hildebrand. In the film, Wade Wilson hunts the man who gave him mutant abilities and a scarred physical appearance, becoming the antihero Deadpool.

Witness the beginning of a happy ending. Deadpool 2016 Marvel Movie