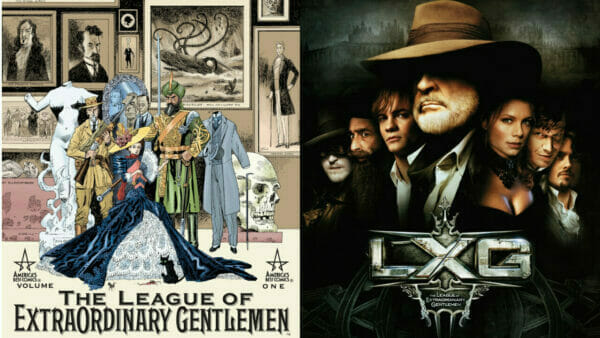 Before there was “Comic Stripped” we celebrated Alan Moore Month! Since it’s Alan Moore’s birthday weekend (11/18/53) we are looking back the great works of Alan Moore and the movie adaptations that came after. To we compare The League of Extraordinary Gentlemen graphic novel to the feature length motion picture starring Sean Connery!

Prepare for the Extraordinary. Comic Stripped: The League of Extraordinary Gentlemen Comic and Movie Comparison