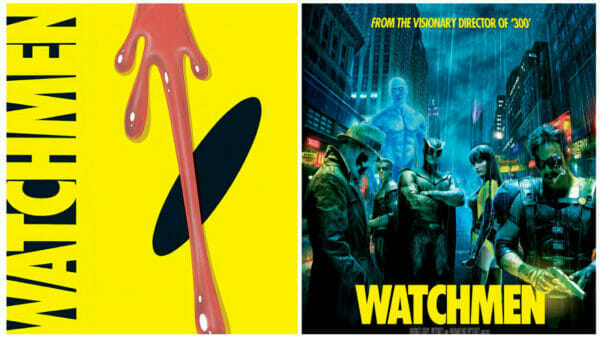 Before there was “Comic Stripped” we celebrated Alan Moore Month! Since it’s Alan Moore’s birthday today (11/18/53) we looking back at this series of shows we did celebrating the life and works of the great Alan Moore. We kick things off with one of his most known pieces, Watchmen, which was adapted into a feature length motion picture directed by Zack Snyder!