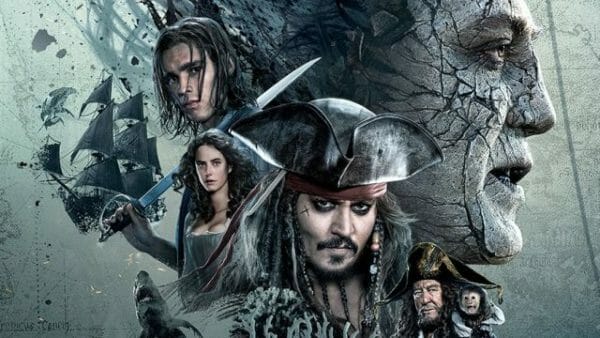 The film is directed by Joachim Rønning and Espen Sandberg from a script by Jeff Nathanson. Jerry Bruckheimer again serves as producer. Johnny Depp, Kevin McNally and Geoffrey Rush reprise their roles as well. Jack Sparrow, Joshamee Gibbs and Hector Barbossa, respectively. The film also stars Javier Bardem as Armando Salazar. Brenton Thwaites as Henry Turner. Plus, Kaya Scodelario as Carina Smyth. The film also features the returns of Orlando Bloom and Keira Knightley too. Playing Will Turner and Elizabeth Swann respectively. This follows their absence from the previous movie, On Stranger Tides.

The filmmakers cited The Curse of the Black Pearl (2003), as inspiration for the script and tone of the film. Pre-production for the film started shortly before On Stranger Tides. Initially planned for a 2015 release, the film was delayed to 2016 and then to 2017, due to script and budget issues. Principal photography started in Australia in February 2015, after the Australian government offered Disney $20 million of tax incentives, and ended in July 2015. It was released in conventional, Disney Digital 3-D, RealD 3D and IMAX 3D formats on May 26, 2017.

Damn You Hollywood: Pirates of the Caribbean Dead Men Tell No Tales Review