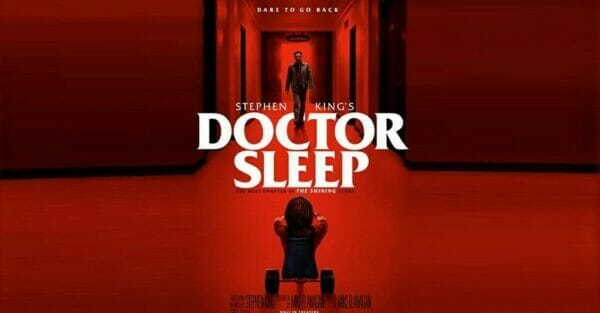 Doctor Sleep is a 2019 American supernatural horror film written and directed by Mike Flanagan. It is based on the 2013 novel of the same name by Stephen King which is a sequel to King’s 1977 novel The Shining. It is the second film in The Shining franchise. The film, which also serves as a sequel to the 1980 film adaptation of The Shining, directed by Stanley Kubrick, is set several decades after the events of the original and combines elements of the 1977 novel as well. Ewan McGregor plays the lead role as Danny Torrance, a man with psychic abilities who struggles with childhood trauma. Rebecca Ferguson, Kyliegh Curran, Cliff Curtis, and Carl Lumbly have supporting roles.