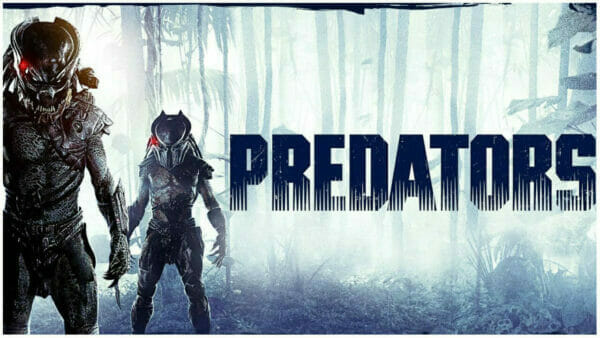 Predators is a 2010 American science fiction action film directed by Nimród Antal and starring Adrien Brody, Topher Grace, Alice Braga, Walton Goggins, and Laurence Fishburne. It was distributed by 20th Century Fox. It is the third installment of the Predator franchise. The film follows an ensemble cast of characters including Royce (Adrien Brody), a mercenary who appears in an unidentified jungle among other proficient killers. They find that they have been abducted and placed on a planet which acts as a game reserve for two warring tribes of extraterrestrial killers, and actively look for a way to return to Earth.