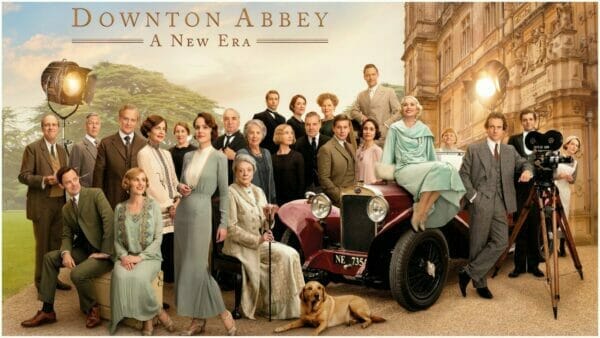 Downton Abbey: A New Era is a 2022 historical drama film and the sequel to the 2019 film Downton Abbey. Both films were written by Julian Fellowes, the creator and writer of the television series of the same name, with the sequel being directed by Simon Curtis, replacing Michael Engler who directed the first film. Downton Abbey: A New Era was released in the United Kingdom on 29 April 2022 by Universal Pictures and was released in the United States on 20 May by Focus Features. Like the first film, it received generally positive reviews from critics.

Check out our other Downton Abbey reviews.