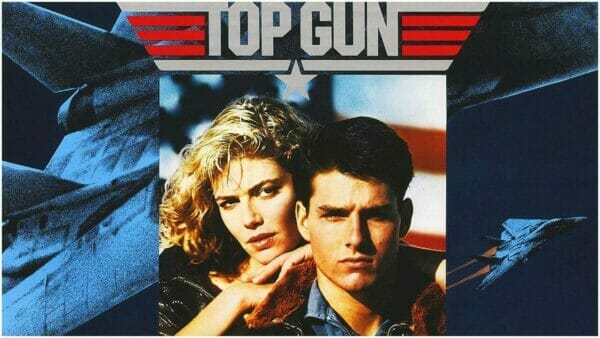 Top Gun is a 1986 American action drama film directed by Tony Scott, and produced by Don Simpson and Jerry Bruckheimer, in association with Paramount Pictures. The screenplay was written by Jim Cash and Jack Epps Jr., and was inspired by an article titled “Top Guns”, published in California magazine three years earlier. The film stars Tom Cruise and Kelly McGillis, with Val Kilmer, Anthony Edwards, and Tom Skerritt in supporting roles. Cruise plays Lieutenant Pete “Maverick” Mitchell, a young naval aviator aboard the aircraft carrier USS Enterprise. He and his Radar Intercept Officer, LTJG Nick “Goose” Bradshaw (Edwards) are given the chance to train at the US Navy’s Fighter Weapons School at Naval Air Station Miramar in San Diego, California.