As E3 2019 neared the opening bell, gamers had one last press conference to sit through. Anticipation was rampant with expected Super Smash Bros. Ultimate DLC characters and a true first look at Animal Crossing on Nintendo Switch. Although the finally revealed Animal Crossing: New Horizons delivered disappointment with its delay into 2020. However, other things like the surprise of a Legend of Zelda: Breath of the Wild 2 in development and a look at some games coming this year helped quell that sadness. Despite already having its own Nintendo Direct just days earlier, Pokemon fans were treated with more information on Pokemon Sword and Shield, including a special look at gameplay as well. 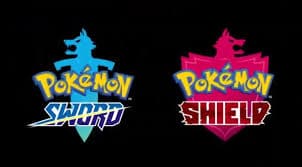 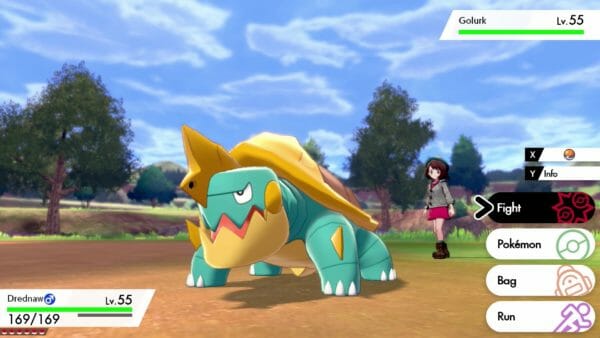 As mentioned in the first reveal of Pokemon Sword And Shield, the new world players inhabit is called the Galar Region. Featuring a British type aesthetic. Not to mention, a larger and more open-world than in previous Pokemon games. During the Nintendo Treehouse and a special demo available on the show floor, gameplay featured a battle against the water-type gym leader, Nessa.

During the fight, Nessa sent out Dreadnaw. A new water/rock Pokemon that is both a strong and fierce opponent. Players also experienced intense Dynamax battles. Similar to Max Raid Battles, players fight against the Dynamax Pokemon with their very own Pokemon. Creating a literal battle of giants! 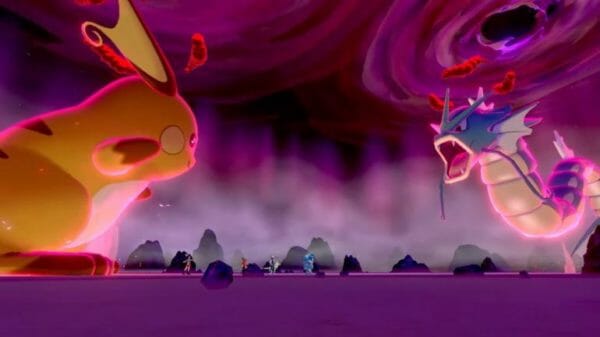 As revealed during the Pokemon Direct, players can team up with their friends to battle against the giant Pokemon in Max Raid Battles. These raid spots appear all over the Galar region and players have to work together to fight these gargantuan pokemon. Mainly because these large Pokemon are no easy catch.

The Direct also revealed that each player will use their Pokemon during these Dynamax battles. Gameplay footage during Nintendo’s Treehouse showed that Dynamax Pokemon do have special effects such as barriers protecting them. Players will have to work together to attack the barrier before being able to touch the Dynamax Pokemon. 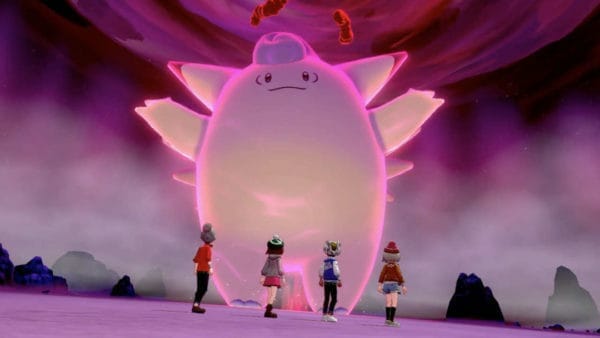 Another challenging feature of Dynamax Pokemon is their ability to nullify stat changes and abilities. Extra care is required in upping the defense/attack stats of attacking Pokemon with the usual moves. Mainly because Dynamax Pokemon can nullify those moves and make them useless. Once again requiring the team to come together and put their minds to the test in trying to face this challenge.

Dynamax Pokemon also have special maneuvers called Max moves. These max moves are powerful attacks that can turn the tide against players. Thankfully, Players can choose between themselves on who in the party will control the Dynamax pokemon to counter attack, as only one trainer at a time can control a Dynamax Pokemon in these battles. 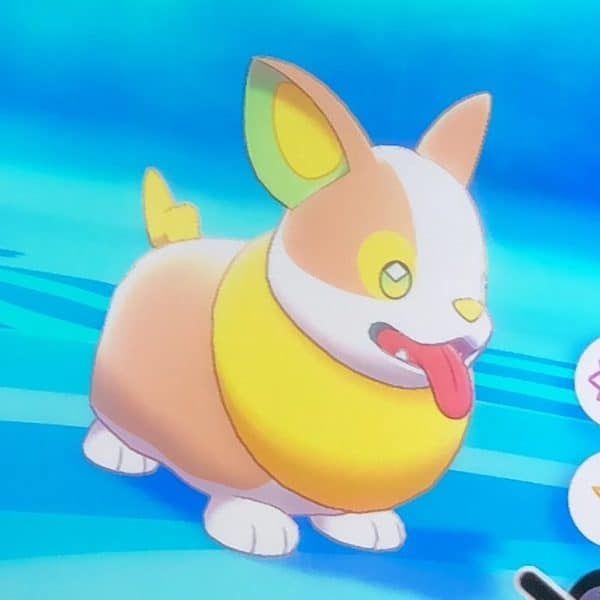 During E3, the game’s producer Junichi Masuda told fans that not all 800 Pokemon will make it to the Galar region. While he did state that past generation will be in the game (as seen during the Pokemon Direct), they cannot be transferred from Pokemon Home (Nintendo’s Pokemon storage system), either. Masuda cited that the amount of time it would take to animate all 800 creatures would case a delay in the game’s release.

While this news already has many Pokemon fans loudly voicing their disapproval of this decision, the unusual thing about this is the limited Pokemon available to transfer. Pokemon Sun and Pokemon Moon did not feature a national dex either. However, players could still see all the pokemon they transferred. Masuda did confirm that both Nintendo and Gamefreak are deciding whether to add the left over pokemon post patch or to keep the game as is.

Pokemon Sword and Shield releases November 15, 2019 for the Nintendo Switch. Until then, if there’s anymore major news concerning the game we’ll have something on it here.