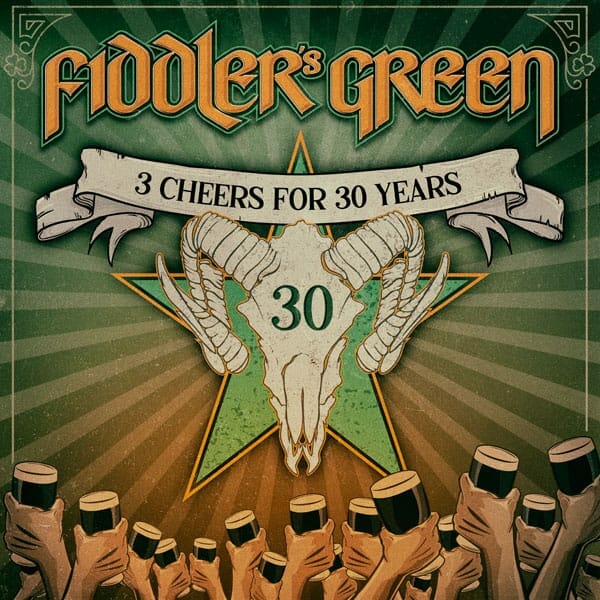 Happy St. Patrick’s Day! It’s the St. Patrick’s Day Metal Hammer of Doom Spectacular Discussing Fiddlers Green! Tonight we review veteran Irish Speedfolk band Fiddlers Green! Late last year they dropped their 30th-anniversary album, 3 Cheers for 30 Years and we talk all about it! Plus there’s a brief medley of a mix of their most popular songs from previous Fiddlers Green albums. They are our new favorite band!