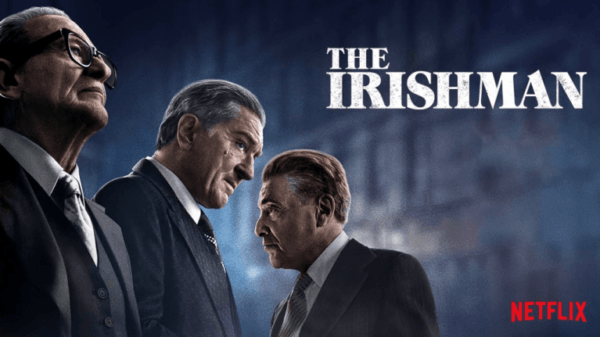 In the news: Mark and Robert review a list of the best Martin Scorsese films and documentaries.