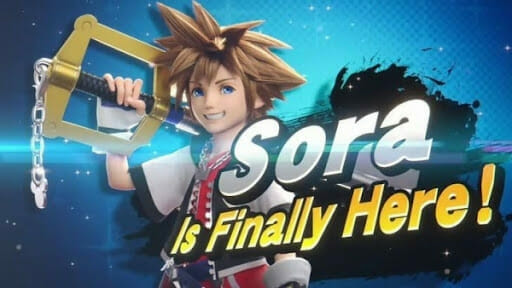 After an unintended delay, Video Games 2 the MAX is back with Sean Garmer and Marc Morrison discussing a lot of Tales of Arise now that Sean is close to the end and Marc beat the game completely. Marc has also been playing the Castlevania Advance Collection, Diablo II: Resurrected, and Lost Judgment. Sean has also delved back into the sports realm for the first time in a long time with FIFA 22 as well.

Aside from the games, the final Super Smash Bros Ultimate character was revealed as the most requested of them all in Sora from Kingdom Hearts. How exciting is it to have the beloved Square-Enix & Disney character included in the game?