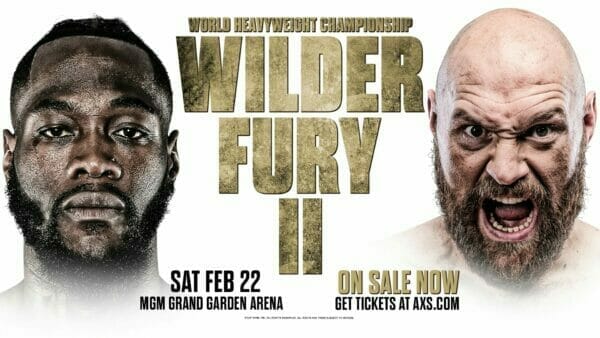 Check out our other boxing shows such as theWilder Versus Fury 2 Preview, Floyd Mayweather vs Connor McGregor and the History of Heavyweight Boxing: Current Times Featuring Tyson Fury