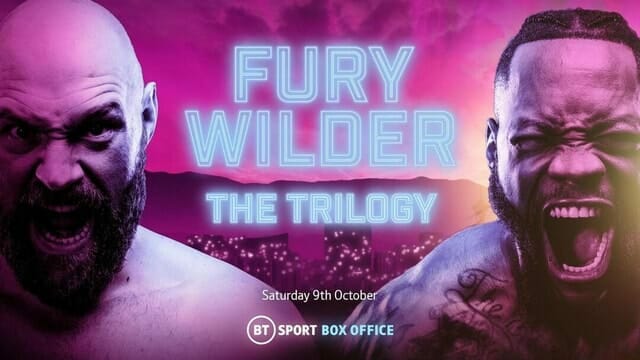 Check out our Tyson Fury vs Deontay Wilder III