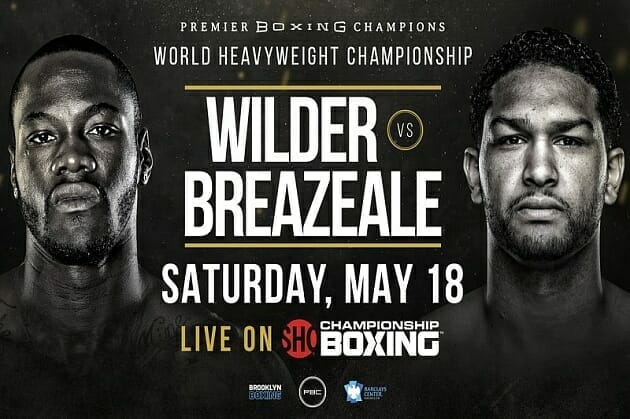 Deontay Wilder vs Dominic Breazeale Alternative Commentary took place on the evening of May 18, 2019. Wilder defended his WBC heavyweight title against mandatory challenger Dominic Breazeale. Prior to the fight, Wilder had again made controversial comments about wanting to kill an opponent in the ring, saying he was “trying to get a body on my record”, and that “[boxing] is the only sport where you can kill a man and get paid for it at the same time.” This was not the first time Wilder had alluded to killing an opponent, having made similar remarks previously in 2017 about Bermane Stiverne. However, despite the pre-fight animosity, the two men reconciled after the fight’s conclusion, with Wilder saying “I’ve told him I love him and I want to see him go home to his family”.

Check out our other boxing alternative commentary’s such as Tyson Fury vs Tom Schwarz Alternative, Tyson Fury vs Otto Wallin and Deontay Wilder vs Luis Ortiz 2.

Check out our Deontay Wilder vs Dominic Breazeale Alternative Commentary