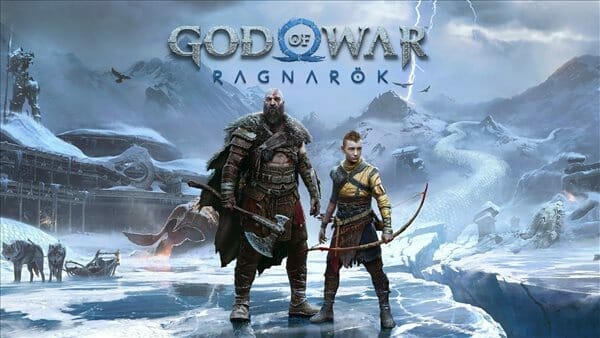 The PlayStation Showcase is top of mind forSean Garmer and Marc Morrison as they discuss major games like God of War: Ragnarok and Spider-Man 2. Surprises like Wolverine and Project EVE. Plus, Star Wars: Knights of the Old Republic remake, Alan Wake Remaster, and much more round out the lineup. Sean Garmer and Marc Morrison give their thoughts on these PlayStation Showcase reveals and on the entire thing as well.

The guys have also played some games as well. Marc gives final thoughts on Psychonauts 2 after beating it. He also does the same on Resident Evil Village as well. Sean barely starting a few games with Lake, The Artful Escape, and Tales of Arise too.

Other things discussed on the podcast: The ruling in the Apple versus Epic case and how it effects both sides. Sony making a decision to charge $10 for future PS4 to PS5 upgrades after they created a controversy with Horizon: Forbidden West. Also, the statement by John Gibson that caused him to stepdown at Tripwire Interactive.

There’s no video version this week.