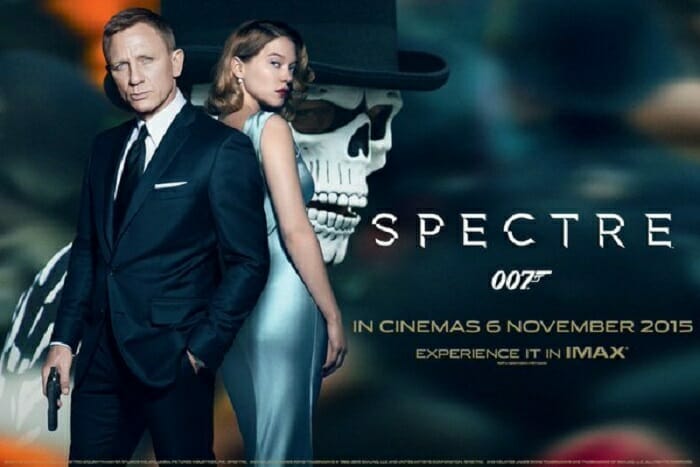 With No Time To Die 2021 in theaters soon, we’re looking back at Spectre 2015. Robert Winfree and Mark Radulich present their Spectre Movie 2015 Review Featuring Daniel Craig as James Bond!

Spectre is a 2015 spy film and the twenty-fourth in the James Bond series produced by Eon Productions for Metro-Goldwyn-Mayer and Columbia Pictures. It is the fourth film to feature Daniel Craig as the fictional MI6 agent James Bond and the second film in the series directed by Sam Mendes following Skyfall. It was written by John Logan, Neal Purvis, Robert Wade and Jez Butterworth.