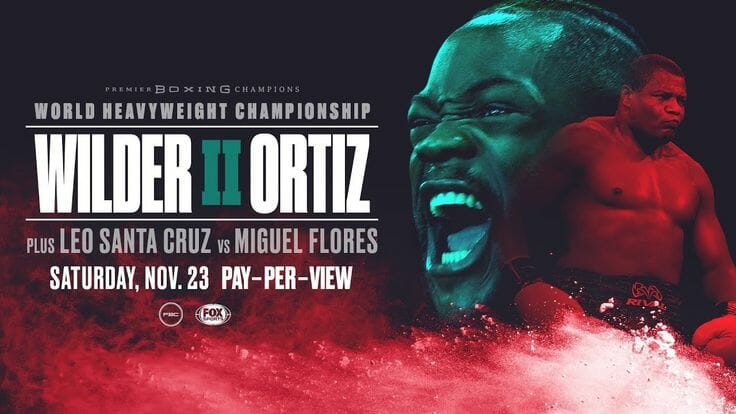 Check out our other boxing alternative commentary’s such as Tyson Fury vs Tom Schwarz Alternative, Tyson Fury vs Otto Wallin and Canelo Alvarez vs Billy Joe Saunders.

Check out our Deontay Wilder vs Luis Ortiz 2 Alternative Commentary