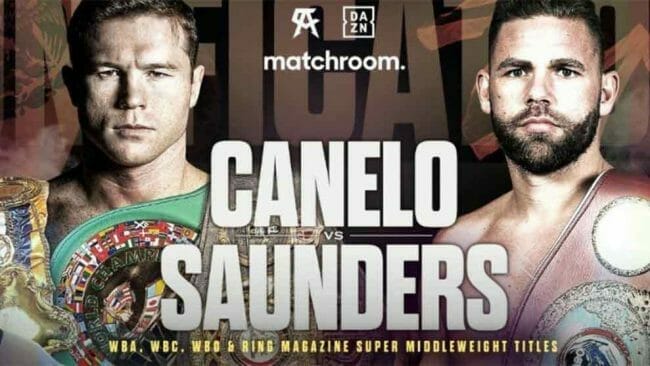 With an official attendance of 73,126, it was reported to have surpassed Leon Spinks vs. Muhammad Ali II as the most-attended boxing event at an indoor venue in U.S. history, as well as the largest U.S. gathering since the beginning of the COVID-19 pandemic.

Check out our other boxing alternative commentary’s such as Floyd Mayweather vs Logan Paul, Canelo Alvarez vs Callum Smith and Jake Paul vs Tyron Woodley.