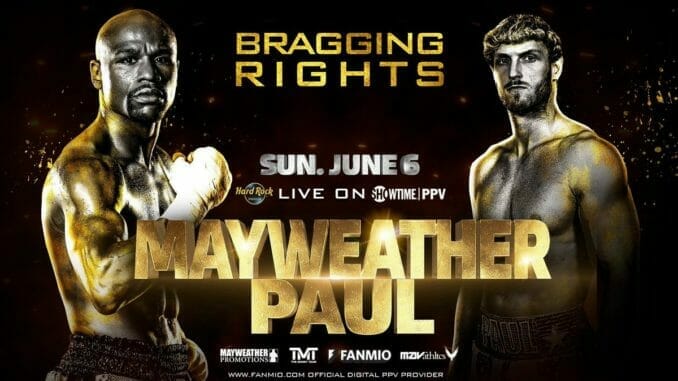 Check out our other boxing shows Wilder Versus Fury 2 Preview, Floyd Mayweather vs Connor McGregor and Jake Paul vs Tyron Woodley.

Check out our Floyd Mayweather vs Logan Paul Alternative Commentary