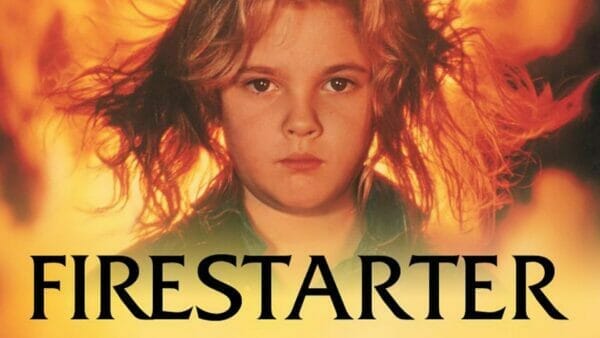 Firestarter is a 1984 American science fiction horror film based on Stephen King’s 1980 novel of the same name. The plot concerns a girl who develops pyrokinesis and the secret government agency known as the Shop which seeks to control her. The film was directed by Mark L. Lester, and stars David Keith, Drew Barrymore, Martin Sheen and George C. Scott. Firestarter was shot in and around Wilmington, Chimney Rock, and Lake Lure, North Carolina.

Check out more of our horror reviews.

She has the power . . . an evil destructive force. Firestarter 1984 film Review …On Trial!