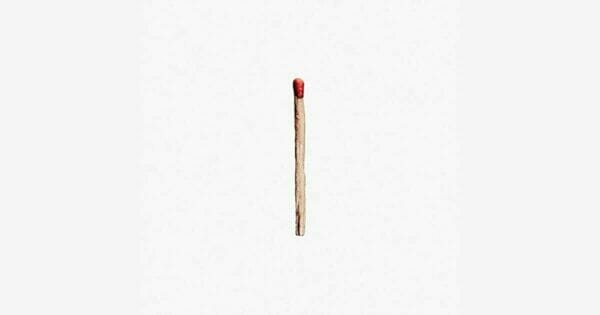 Mark Radulich, Robert Cooper and Jesse Starcher present our Untitled Rammstein album 2019 Review! Untitled Rammstein album is the seventh studio album by German Neue Deutsche Härte band Rammstein. It was released on 17 May 2019 through Universal Music. It was the first studio album in ten years. This is their first not to be produced by Jacob Hellner. The album was instead produced by Emigrate guitarist Olsen Involtini, who also serves as Rammstein’s live sound engineer.

The album received positive reviews from critics. It was also commercially successful. This album reached number one in over ten countries. It set a record for the most units of an album sold in its first week in Germany during the 21st century, and was the best-selling album of 2019 in Germany, Austria, and Switzerland. It was also certified 5× Gold by the BVMI for selling at least 500,000 copies in Germany. The album was supported by the singles “Deutschland”, “Radio”, and “Ausländer”, with “Deutschland” becoming their second number-one hit in Germany and the other two entering the top 5.