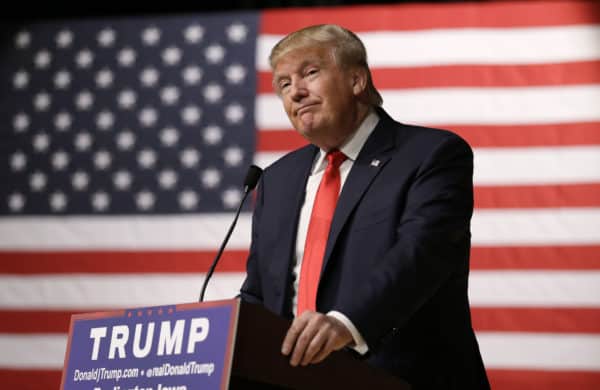 Stephanie “Saki” Diaz and Erik “the Squid” Watkins are back after two weeks of separation. Saki was sick, but that didn’t stop her from reuniting with her beloved Squid. They talk about Donald Trump Nicknames (like Cheeto Hitler,) and the state of our nation. Erik also lays down some confession blues, while Saki tries to cheer him up with her Kitsune affection. Among the two week reunion the two have, Saki and Erik also offer their opinion on just how much 2016 sucks. So don’t miss out on the Foxy and Squid Show.