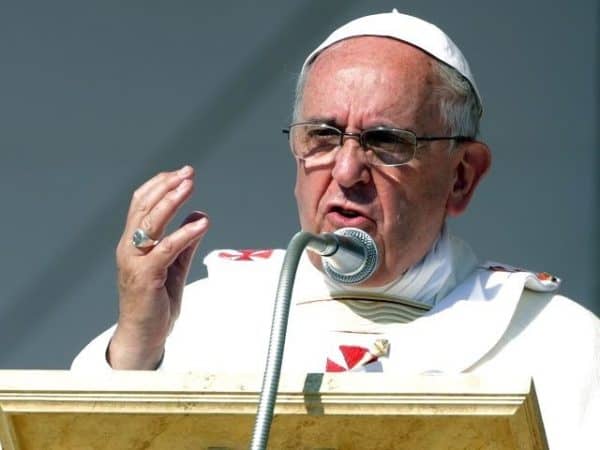 You can also watch Saki and Stephen discuss the show, while watching Saki play Dead by Daylight…