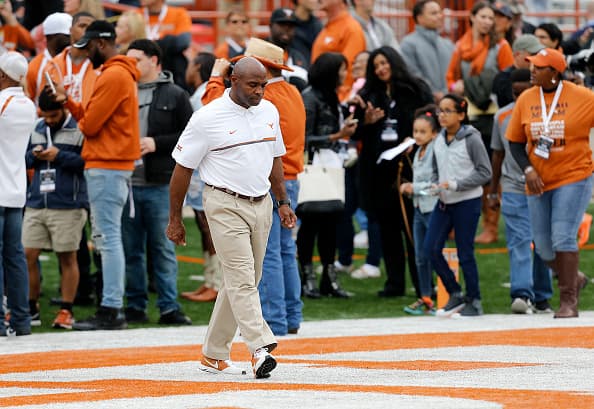 On this episode of the Foxy and Squid show, Stephanie Diaz and Erik Watkins discuss their Thanksgiving plans. Eating delicious Turkey. Spending time with wonderful family members, who we don’t see for a year because reasons. Of course, a time of grace as well.

In the mean while they discuss Charlie Strong Fired, while Saki struggles with a colorful new game that isn’t all that it seems. That’s right! She plays Runbow on PC. All this and more on the Foxy and Squid Show.

You can also watch the podcast, while Saki plays Runbow at the same time.