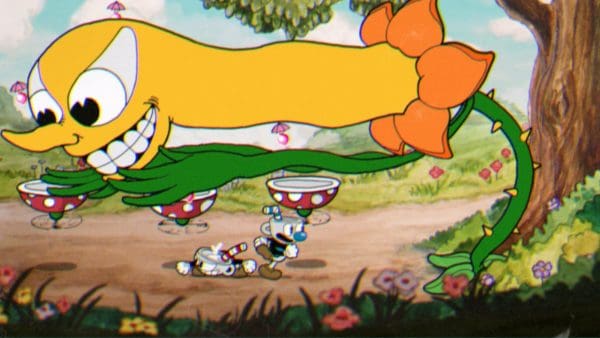 After weeks of preliminary Top 10’s and last chance rankings, it is finally time to actually rank the Top 100 games of the 2010s.

For this episode, Sean Garmer, Marc Morrison, and Jens Dietrich deliberate over the first 25 games that make the list.

Listen for where games such as Cuphead, PUBG, Papers Please, and Rise of the Tomb Raider may rank in this first of four episodes counting down the best of the previous decade.