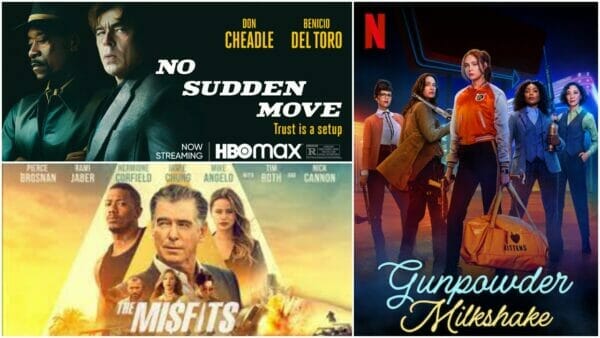 Jesse Starcher and Mark Radulich review three new straight-to-streaming films. First up is Gunpowder Milkshake from Netflix. Then we move on to No Sudden Move from HBO Max and finally The Misfits (2021), which went straight to pay VOD.

You can now watch episodes of Video Games 2 the MAX in Video format on the W2M Network Youtube Channel.