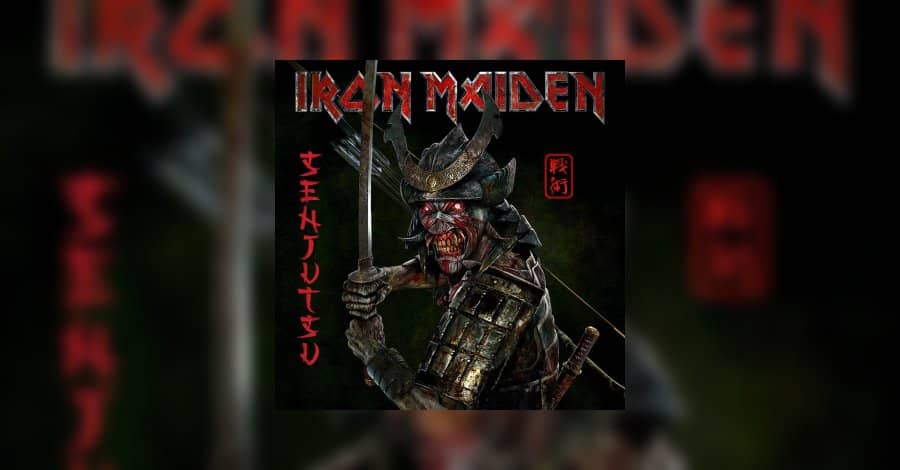 Check out our other album reviews Testament: Dark Roots of Earth, Beast in Black: From Hell With Love and Dee Snider: For the Love of Metal!