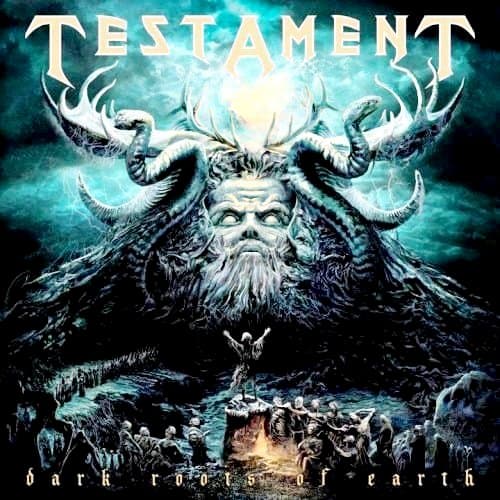 Robert Cooper and Mark Radulich jump in the wayback machine to 2012! This time they are reviewing Dark Roots of Earth by thrash metal band Testament!

Check out other reviews from the early years of Metal Hammer of Doom like Dethklok Dethalbum 3, Surgical Meth Machine and Entombed: Wolverine Blues!

A trip in the wayback machine to 2012 with a review of Testament: Dark Roots of Earth