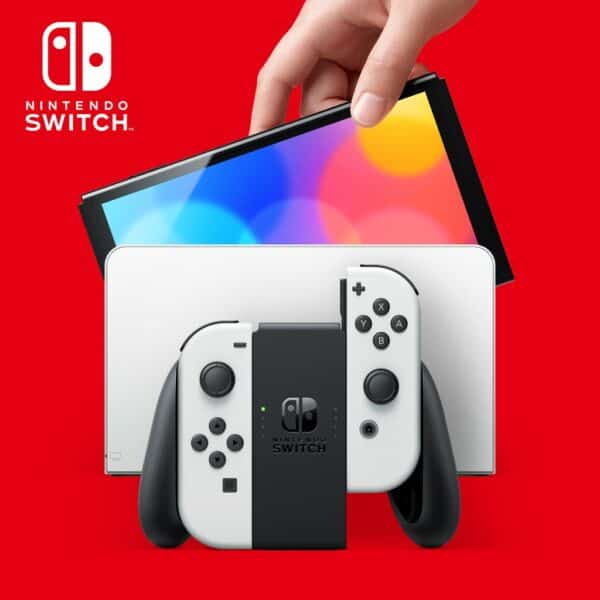 We actually recorded our latest episode before the Nintendo Switch OLED announcement, so we didn’t have the same problem two weeks in a row, we recorded a special short talking about all things Nintendo Switch OLED. Then our regular episode follows when that ends at about 25 mins in.

Well, it has finally happened. The next iteration of the Nintendo Switch has been announced, but is it everything everyone hoped it would be? Sean Garmer and Marc Morrison discuss the expectations versus what was actually revealed. Are we disappointed? Are we upset? What is there to feel anymore. Also, stay tuned afterward for our regular episode # 279 about 24 minutes into this. The episode description is as follows…

On this episode of Video Games 2 the MAX, the hosts cover a PlayStation heavy show with some acquisitions, some losses, and pushing for some change from the big gaming brand.

Of course, we are referring to bringing Housemarque, Nixxes, and possibly even Bluepoint Games too. Are all of these expected? What do we expect to see next? And is this better than making a bigger splash purchase? Plus, the official end of Sony Japan Studio as well.

Also, a lot of controversy abounds over the decision of charging for the PlayStation 5 upgrade of the Ghost of Tsushima: Director’s Cut. Is the $10 charge justified? Is this greed? Or does it make sense considering what’s added? Are either of the guys interested in this at all?

The guys also get into a discussion, inspired by our good friend Keith Mitchell‘s article, on whether or not Sony needs to do more with PlayStation NOW. Is it fine the way it is? Do is it need Day 1 games like Xbox Game Pass? Or are more quality of life changes what’s in order? How about just putting a little hype behind it?

Finally, the guys talk about Nintendo wanting to do more with Donkey Kong, the rumored remake of Dead Space, and also with the reveal of EA Play Spotlights ahead of the July 22 event. The major topic for this show centers around bringing back dormant EA Sports franchises and which ones could work today.