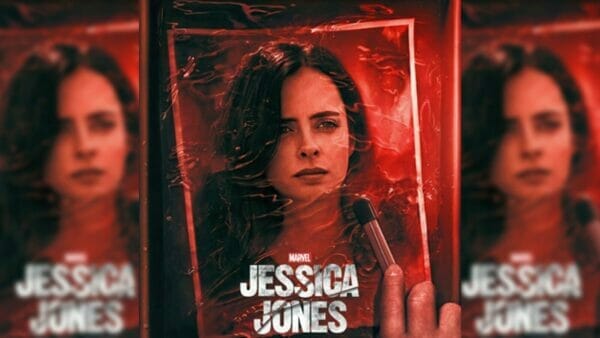 Jessica Jones 2019 Season 3 is an American television series created by Melissa Rosenberg for the streaming service Netflix, based on the Marvel Comics character of the same name. It is set in the Marvel Cinematic Universe (MCU), sharing continuity with the films of the franchise, and is the second in a series of shows that led to The Defenders crossover miniseries. The series is produced by Marvel Television in association with ABC Studios and Tall Girls Productions, with Rosenberg serving as showrunner. Scott Reynolds was a co-showrunner for the third season. The season was released on June 14, 2019, and consists of 13 episodes. Netflix canceled the series on February 18, 2019.